Posted by Canyon County Pandemic Time Capsule at 7:41 AM No comments: 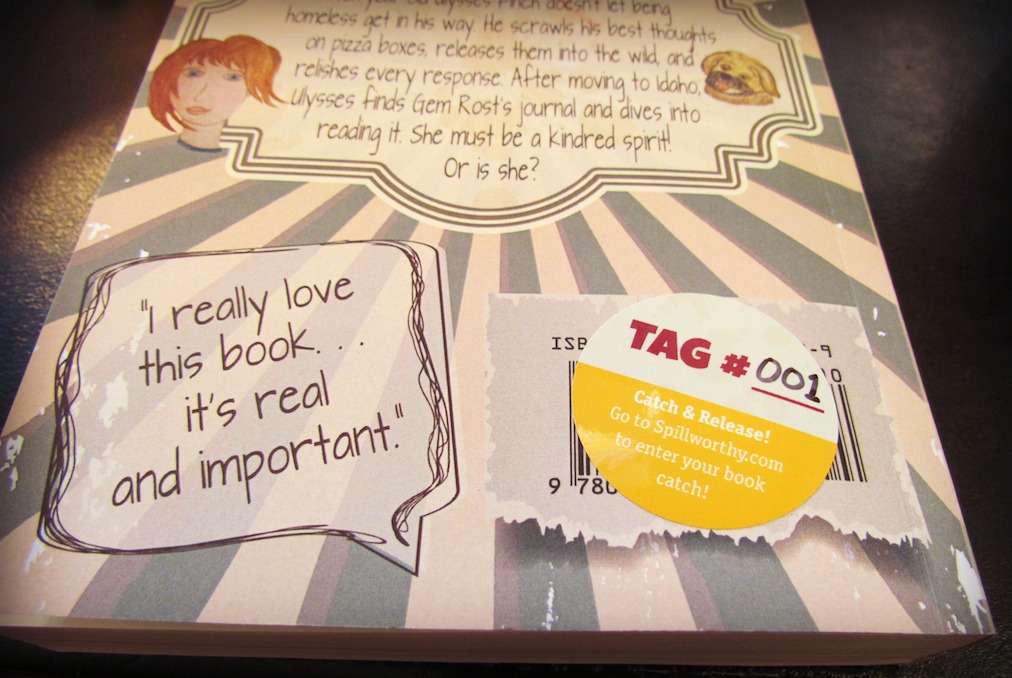 In SPILLWORTHY, the main characters release words into the world to be read by others.  In that spirit, we're having a Catch & Release Party to celebrate the release of this book into the world.

Starting May 1st, tagged copies of the book will be released into the wild at various places around the world.

Each book will be tagged with a number and a web address, so people can log in to the site and report a book catch--and hopefully another release.

I'm asking anyone who finds a book to leave a comment in the back of the book before releasing it back into the wild.

I will post exact locations where books are released, so anyone following along can go find the copy soon after it's dropped off. Otherwise, we're leaving it up to fate, believing that the book will find its way into the hands of the right people.

For my own part, I'll release a copy on May 1st and then I'm starting out on a road trip beginning May 2nd.  I'll be dropping copies in various cities in Idaho, Oregon, and Washington throughout the first two weeks of May.

I need your help to make this spread even farther!  If you're interested in participating I will send you a book to release during May.  (I'll work with your schedules and we'll coordinate.)

Some basic rules apply. Don't release the book anywhere that it could raise concerns about unattended items. And, if you leave it outside, please put it in a ziplock bag.  As the person releasing the book, you can add the first comment to the back before setting it free. I would ask that you send me a picture of the book being released and tell me the location.  (I won't post either until it's already done.)

The more people involved the better!  If it gets over-the-top expensive, I'll have to cap it, but for now I'm throwing the doors open for anyone to participate.

If you're interested please comment here or send me an email.
Posted by Canyon County Pandemic Time Capsule at 8:13 AM No comments: 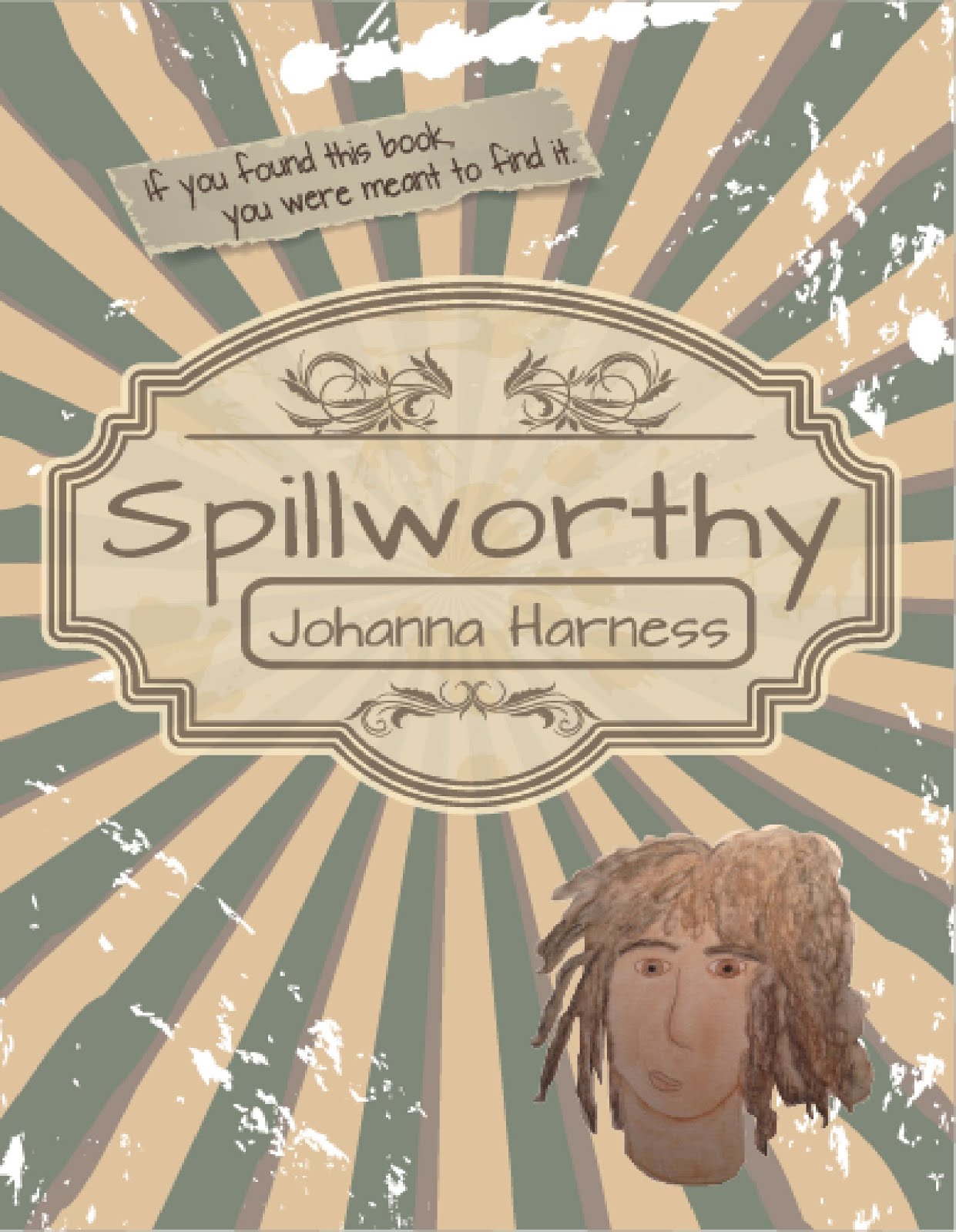